Behind The Story: TAKE ME HOME

Kyle and Evan have been best friends for years. Now they are finally taking a chance on more. Below are some of the behind-the-story details about these two men.

Please note: These details could be considered minor spoilers for the character backstories in Take Me Home.

Take Me Home’s scene board (cleverly covered by my editing check marks to avoid spoilers). Each scene actually has 8 or more check mark post-its. I kept track of my read-throughs on a scene-by-scene basis.

Just for fun I took a picture of the manuscript while I was in the process of revising (from the back so you can’t get a glimpse of all my red pen scribbles). If you look closely you can see my cat’s whiskers on the right. He kept an eye on me, making sure I stayed on task.

Playlist for Kyle and Evan

Sometimes When We Touch, Dan Hill


Have a Little Faith In Me, John Hiatt


The First Time Ever I Saw Your Face, Roberta Flack


You Are So Beautiful, Joe Cocker

A Preview in Pictures

During my research phase of writing Take Me Home, I saved links and images and descriptions for inspiration as I wrote. The following is a preview of Take Me Home using only a sampling of the pictures from my research notes. Under each photo is a link where I found the photo and the credit if it’s available. 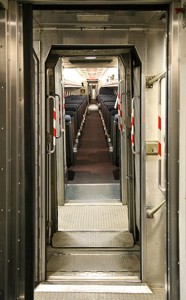 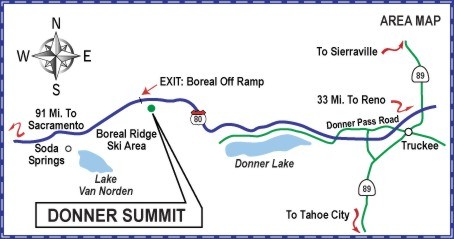 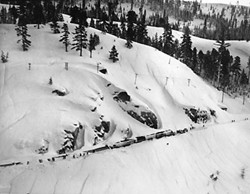 This one's a video, you can watch here if it's not embedded below.

A word cloud view of an excerpt

Here's a sampling of the sites I came across during the research phase of writing this book (which may or may not have ended up being related to what I was actually looking for):

Please note: The following links and their titles include spoilers for the book TAKE ME HOME.

How much is a million dollars?

Crossing the United States by train, from just $212

15 of the Biggest Bank Heists Ever

The Case of the Stranded Streamliner

Through the Pass in Winter

Behind the Story: Preview in Pictures
October 17, 2011

Read more about TAKE ME HOME